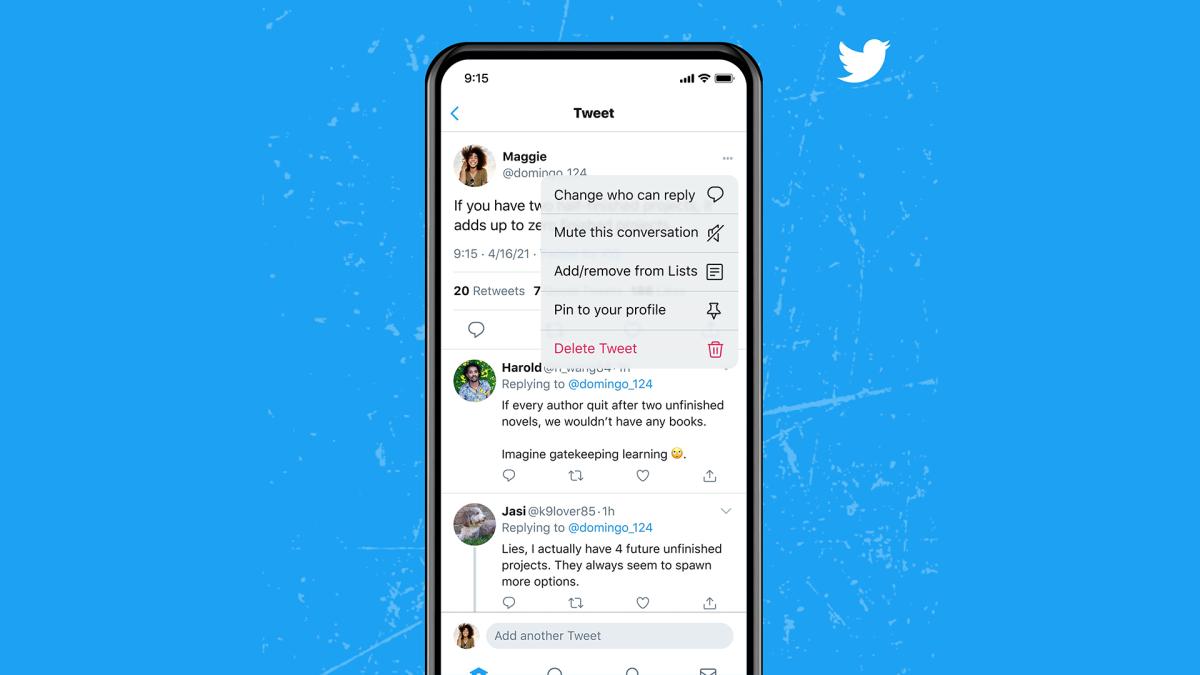 Now Twitter allows you to avoid interaction with undesirable characters such as trolls in any tweet, even those that have been published years ago.

Twitter has a very big problem: trolls. These characters more than people are focused on constantly annoying users who post tweets without any malice. On many occasions, the responses to a tweet are filled with madmen who are only there to annoy.

In the past we saw how to block a huge number of people in a massive way, this was achieved thanks to a completely free tool whose functionality was simple to use. But sometimes, we want to tweet without being bothered by anyone and without thinking about having to manage the responses.

Twitter in the past added an option to override interactions with these types of people. This option allowed you to configure the people who could respond to the tweet specifically, but this had to be configured before publishing. The option works well, but one does not always know the impact that a tweet will create on the social network.

It is very common on Twitter for tweets to go viral overnight And with the sheer number of users who come to like or retweet the message, trolls are also meant to be simply annoying. That is why Twitter now allows you to limit the comments once the tweet has been published.

Your Tweets = Your space. Now you can change who can reply to you even after you Tweet. https://t.co/rNWJk6zWTr pic.twitter.com/3HFSjAotg7

The truth is that it was about time that Twitter improved this feature and allow you to modify the people who can comment on it, even having published the tweet days, weeks, months or years before.

Twitter has already activated this feature for all users. The only essential thing on devices such as iOS or Android is to have the application updated in order to see this option. If we use Twitter from the browser there is absolutely nothing to do.

Criticizing an apartment in a forum is freedom of expression: the Provincial Court knocks down the accusation of a real estate agency against two users