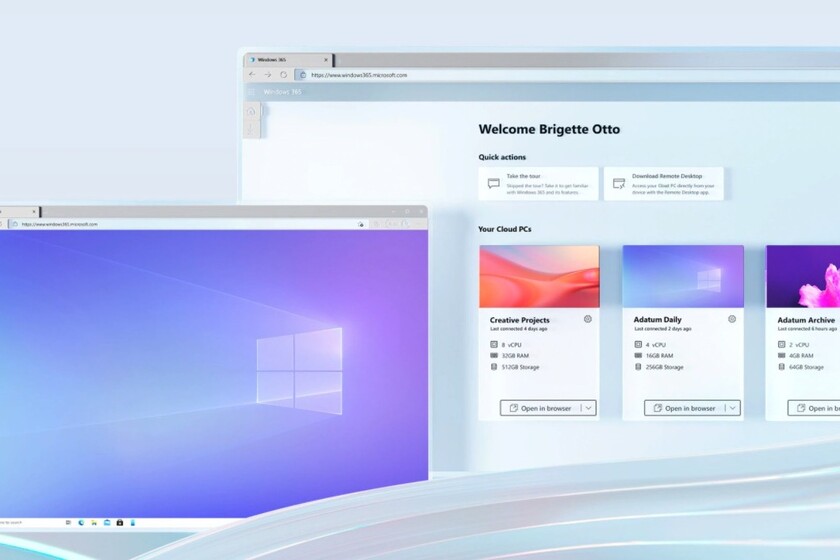 After many rumors on a cloud operating system, Redmond just confirmed Windows 356. What was known like ‘Cloud PC’ and that it was something highly anticipated to be to Windows 10 what Google Stadia or Microsoft xCloud are to consoles.

One of the main claims of this new platform is that the system can run on a variety of devices. Windows 365 will work in any modern browser, allowing that beyond PCs it can be used on Apple devices, with Android and Linux.

The first Cloud PC for every organization on the planet. htt
ps://t.co/OdJEr3DApx #Windows365 pic.twitter.com/8poKUWqZPP

When does it come out? This is all that is known about the new FIFA 22

Covid certificate to enter restaurants, transport and closed places: the doubts generated by the following digital measure to adapt to the pandemic