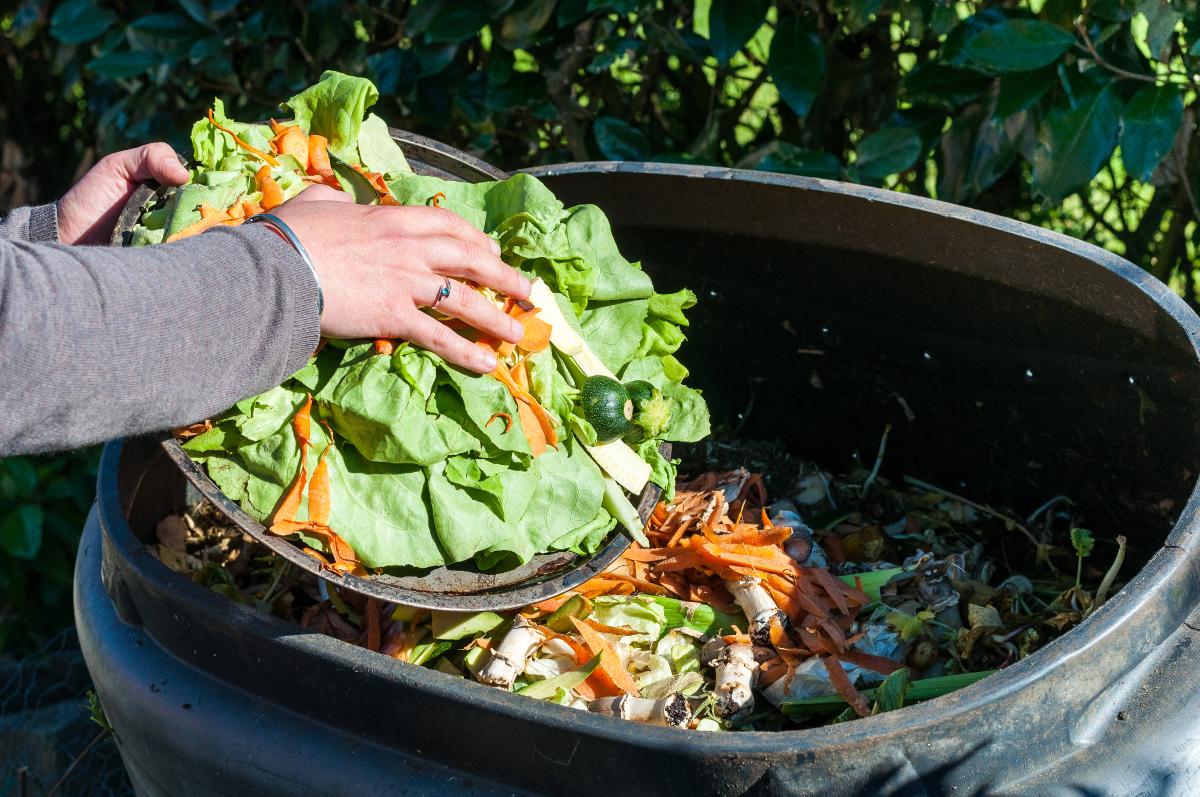 The reasons are different, but during the summer a large part of society admits that they throw too much food in the garbage.

It will not surprise anyone to know that throughout the year we throw too much food in the trash. This has several causes, but above all we can find the lack of organization and affects fresh products that go bad more quickly than desired. But during the months of heat the situation worsens.

As reported Antenna 3, during the summer months 31% of Spanish citizens acknowledge that they throw more food into the garbage. A problem that should be avoided for obvious reasons and that defeats different reasons that will be well known to everyone.

There is not only the go on vacation and have to empty the fridge if possible so that the food does not go bad, there are also others that are more of the day to day, such as the small getaways, improvised or not, or the number of times that you eat out.

The refrigerator is one of the most important appliances in the home. In this guide we show you the keys to keep in mind when buying your refrigerator.

Furthermore, it is well known that during the summer months we eat less. This circumstance occurs due to a lower need for calories in cooler temperatures and because the body focuses on other tasks to combat the heat. To which we must add that you want less to close in the kitchen with the fires or the oven.

Regarding the products that usually end up in the garbage, the most common are fruits and vegetables, like the rest of the year. These are followed by sauces, dairy, meat and sausages. Regarding the age groups in which more food is thrown away, it is young people up to 24 years of age who waste the most food that when they bought it was in good condition.

Laptops with Intel Core i7 and 16GB of RAM: these are the cheapest and most powerful models