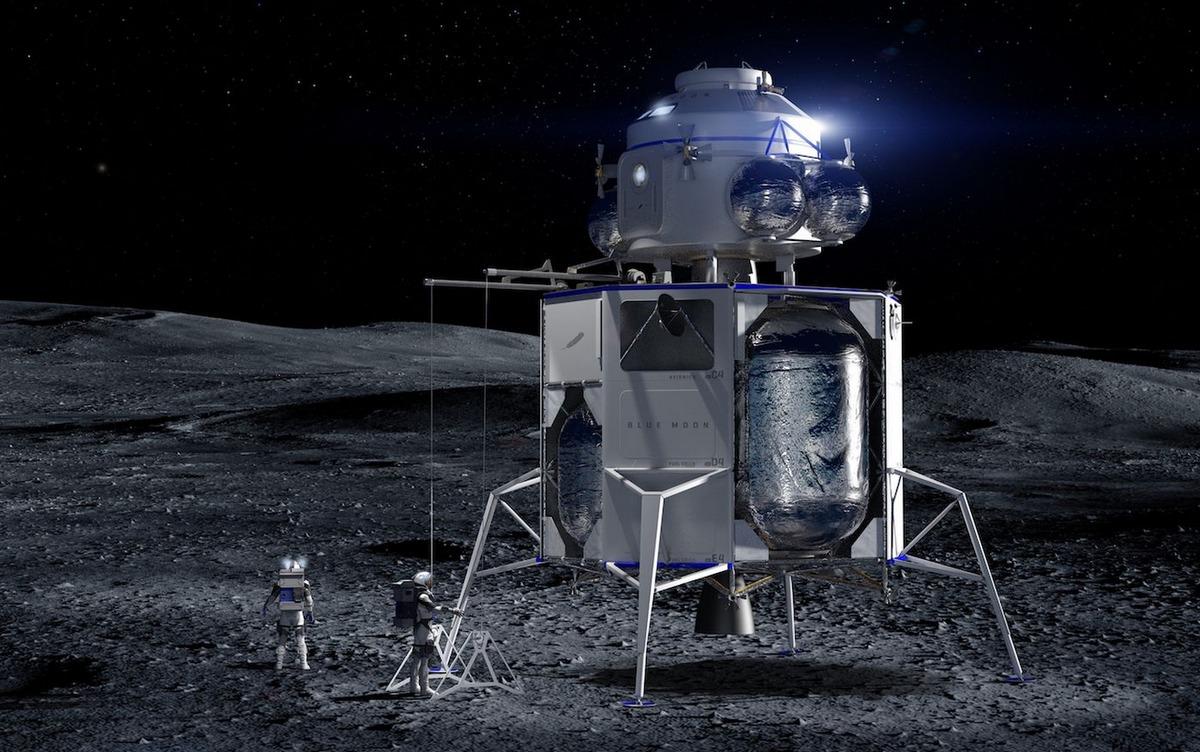 Jeff Bezos remains focused on his name being linked to space exploration and is willing to give $ 2 billion to NASA.

When talking about Jeff Bezos’ projects after leaving the leadership of Amazon on July 5, one of the most cited was the one that had to do with space travel, although it was difficult to think that he would get involved at such a level. First he was part of the manned flight of his company Blue Origin, and now he has launched a very important offer to NASA.

Jeff Bezos has become an astronaut, but above all he is an entrepreneur. Through your company you have published a open letter to NASA in which you affirm that you are willing to forego $ 2 billion in spending if agency chooses Blue Origin in the contract for the lander for the next flight to the Moon.

Similarly, to encourage NASA, he also states that will take care of any additional cost that arises. Although above all, this is a measure that seeks to beat the competition.

Blue Origin is not the only company interested in these contracts; it’s more, at the moment it is not being the winner. Just as there is talk of the careers of billionaires to get to space, it is their companies that sound the most and NASA also has offers from SpaceX and Dynetics.

Bezos is after Blue Origin and claims to have the financial capacity to afford this economic loss, and he will surely see in it a good investment for the future, although it will have to be NASA who decides which company is best for them. The only thing that is known is that it will not respond immediately.

In any case, the precedents must be taken into account to understand the letter. NASA chose SpaceX for the Artemis mission lander and Jeff Bezos did not agree with the decision. The billionaire asked the Government to review it and now also offers its own money to be rethought the published ruling.

We will be aware of the decision made by NASA, but it is worth considering whether companies that are not led by this class of people will be able to compete with similar offerings that go beyond the normal management of a company.

Tesla has avoided chip shortages thanks to a major change, but fears the next few months