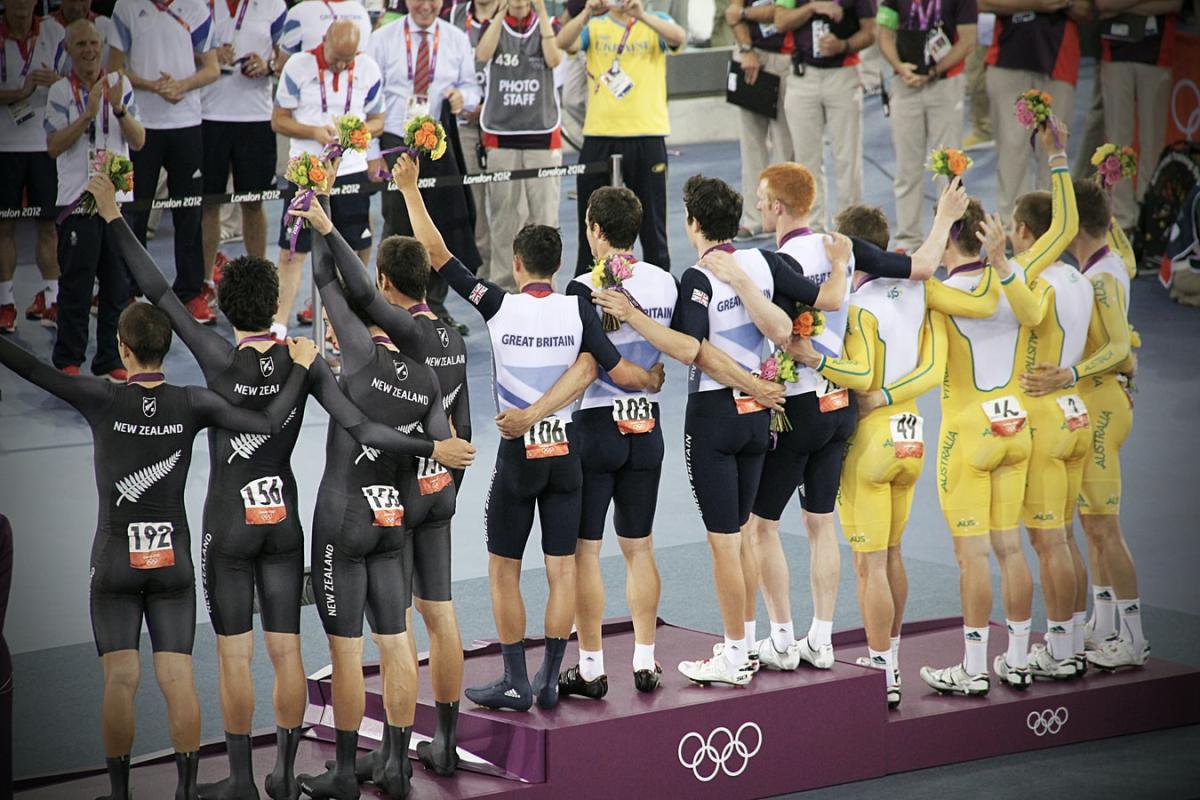 Recycling is one of the tools we have to combat climate change and at the Tokyo 2020 Olympic Games they have decided to take this premise to the extreme in a very original way.

The Olympic Games, the culmination of world sport where thousands of athletes from around the world fight for the most precious prize: the Olympic medals.

Although sports come and go, and in each Olympic edition there are ups and downs in this regard, there is one thing that has remained unchanged for almost 100 years. And that’s what medals are, the most precious asset that any athlete dreams of.

Gold, silver and bronze, the metals arranged in descending order. And the Tokyo 2020 Olympic Games are no exception in this regard, although have innovated in the way of creating them in pursuit of a cleaner world.

78,895 tons of electronic devices recycled. That is the number of laptops, tablets, smartphones and televisions that have been collected and reused for two years to create all the Olympic and Paralympic medals of these 2020 Tokyo Olympics.

The call medal project started in 2019 to collect enough electronic devices to create the 5,000 Olympic medals that are delivered during the two Olympic Games.

Because electronic devices carry small amounts of gold, silver and bronze inside, the organizers only had to melt these devices to take advantage of each one of the precious metals.

This action completely collides with the mentality that existed until now in the Games, where many stadiums and villas were demolished after the games were over, thus representing the consumerist and unsustainable vision of the competition.

Buying a tablet is still an excellent alternative to a laptop. Today they are very powerful, and there is a lot to choose from. That is why we want to help you and in this guide you will find the most interesting tablets that you can buy at this time.

Among the data to highlight, the number of smartphones used for the medals amounts to 6.21 million, which translates into more than a ton of weight.

If you are one of those who enjoy the Olympic Games (here as see them for free) every four years you miss the opportunity to play the best Google Doodle in recent years.