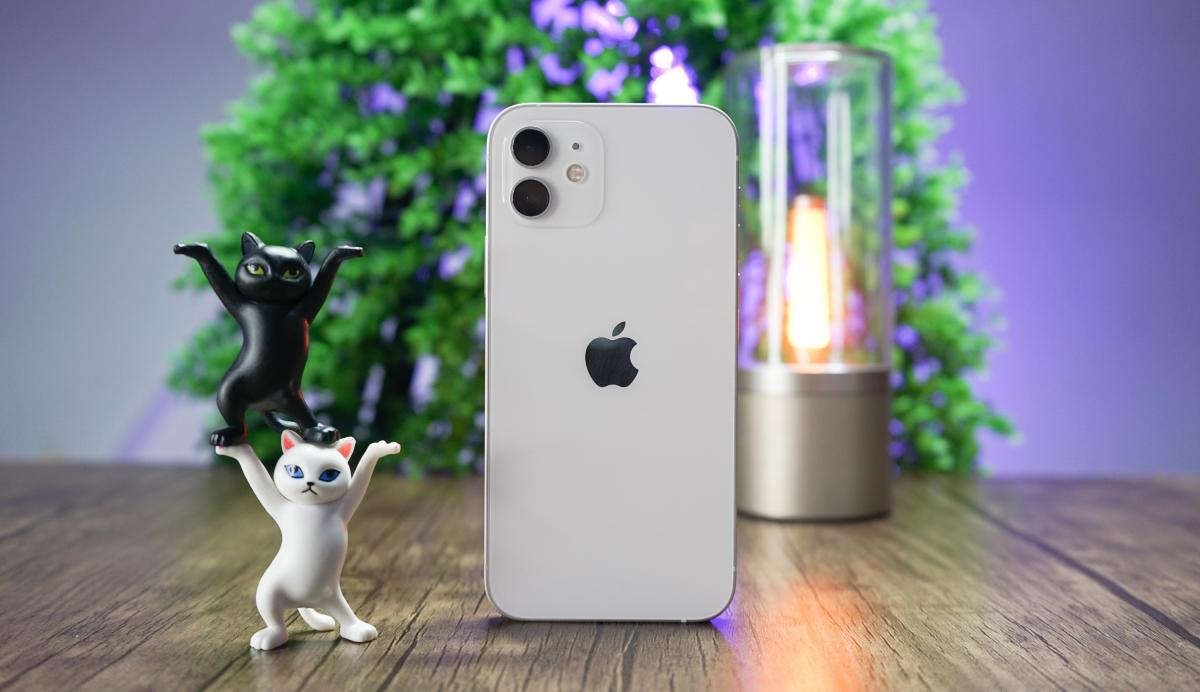 Apple has achieved unusual results in the last quarter and it is clear what the great success of the company is: the iPhone 12.

Since the iPhone 12 series phones were launched, we could see the quality that accompanied them. When we analyzed them, they were more than convincing and it seems that users share our opinion. Just as expected, have been a great sales success and boosted Apple accounts like never before.

Apple has presented the results of the last quarter at an important moment, with the crisis caused by the pandemic subsiding, a reformulation in the iMac with the M1 chip, waiting for the iPhone 13 and with the problem of the shortage of chips. But the numbers speak for themselves and a few revenues of $ 81,434 million.

This increased income that exceeds 35% growth places the quarter as the most profitable in history, a success for Apple and, above all, for its mobiles.

As reported by the company, the greatest success has been in iPhones that have contributed $ 39.57 billion, about half of the total. And all this taking into account that the iPhone 12 Mini has not come close to the expected figures, even months ago there was talk of a reduction in the production of the model.

In the same way, Apple services have also seen a good boost after investments that have been carried out in recent years, especially with Apple TV +. This platform continues to grow in content and value. It has more and more interesting series and is achieving its own space in the sector.

As reported by Tim Cook, “It wasn’t just the iPhone. We set a new quarterly record for Mac, for portable devices, home and accessories, and for services” in China, territory in which they are settling and investing, despite the controversies surrounding his relationship with the country’s government.

In short, a general success in the company that has increased its value $ 2.5 trillion, more than double in three years, according to Five days. These figures are very positive, especially taking into account the ups and downs suffered during the last year and a half that have come to paralyze part of the industry.

This 4K TV with Android has an integrated Chromecast: it measures 50 "and is on sale for € 369