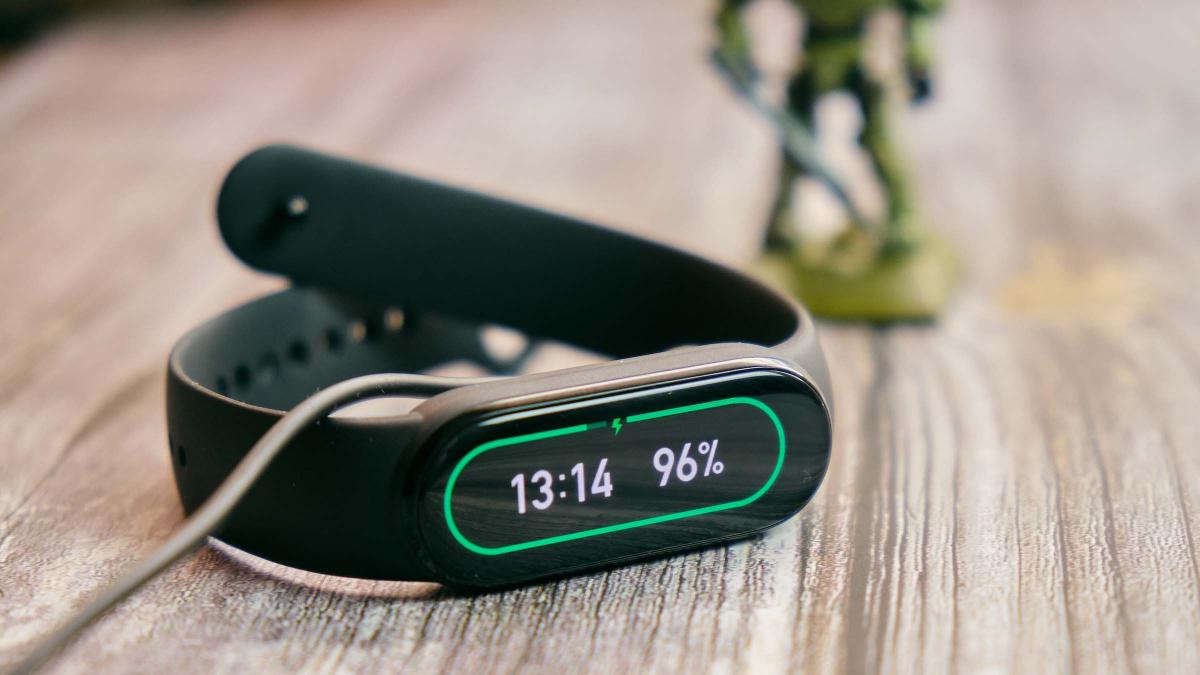 Xiaomi denies the rumors: it does not work on a version of its smart bracelet called Mi Band X

It seems that there will be no Mi Band X, the leaked images were from an internal program for employees, they did not present a future device.

Rumors are common in the technology sector and on many occasions they serve to advance some news or future projects, but in others they have no basis or are directly invented. The last case is found in Xiaomi and everything that was said a few days ago about a possible bigger Mi Band.

Last Thursday we woke up with the news that Xiaomi could be working on the Mi Band X. This was a new version of its successful smart bracelet with big changes, especially in terms of the screen that would significantly increase its size. The news was born from some images that a Twitter account shared.

In the images you could see workers in a meeting and a screen with the specifications of the future Mi Band X in what appeared to be an official presentation. These photographs are real, as clarified by Wang Hua, from the Xiaomi Group’s Public Relations Department, they publish in Gizmochina.

However, in Xiaomi they have also stated that they are not new, but that They are two years old and do not refer to any new model in which the company is working: at the moment we will not see a Mi Band with a flexible screen.

The photographs belong to an internal Xiaomi training program in which they were training their employees in reference to products, features and other topics of interest. From them, in which no date can be seen, rumors have arisen that have had such an impact on the industry.

The doubts about the blow of effect that a Mi Band of these characteristics could cause were more than commented, but with Xiaomi it can never be ruled out that it surprises us. Surely, before half a year we will know all the news about the next version of your device, which we imagine will be dubbed the Mi Band 7. Let’s see what news he discovers us.