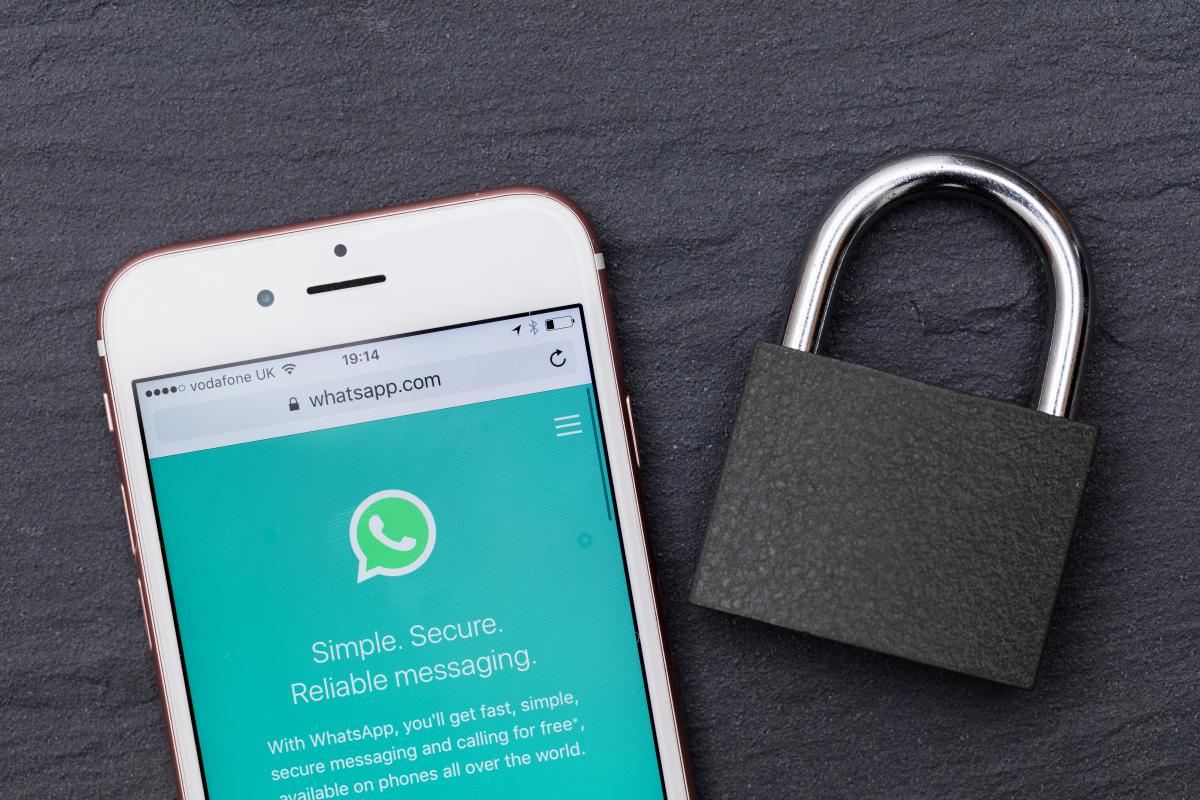 Facebook wants to analyze encrypted WhatsApp messages to segment advertising, but without decrypting them

Facebook is looking for a way to analyze encrypted messages to continue segmenting advertising, but without putting privacy at risk.

Meet the balance between privacy and advertising is tricky and on Facebook they work with this objective. Like most large internet companies, their benefits come primarily from advertising and this has to be as segmented as possible so that they pay for it.

The latest news about it comes from The information and, as published, “Facebook is leveraging a team of artificial intelligence researchers, including a key Microsoft contract, to study ways to analyze encrypted data without decrypting it“.

The objective of the project is clear: analyze and take advantage of all the information that passes through its servers. Applications such as WhatsApp added the encryption of messages that was requested a long time ago, but the multinational does not want to waste all the information to which they could have access.

Being an administrator of a group chat on WhatsApp or Telegram may seem simple, but it can become a complicated task in case of crime.

The plan would go through investigating the use of homomorphic encryption and not compromise the privacy of users, a project that can be complicated and in which Facebook knows that it will be especially controlled because of the track record it has on these sensitive issues and the growing pressure that is being carried out at the political level.

At the moment, too detailed information has not been transmitted, but the progress that is being worked on this means that there is an address and that they want to prepare the ground.

It cannot be forgotten that one of the wishes of Mark Zuckerberg’s company goes through add personalized ads on WhatsApp, and this would be meaningless if they cannot be segmented. Even more so, being an application used by many people without accounts on Facebook or Instagram that minimally help to know the users.

Analyze encrypted content is a very sensitive activity that can raise great suspicions on users. If the project is successful, they will have to clarify in detail how the system used works and to what extent the messages are studied.

An essential help for cleaning your home: Xiaomi G9, a vacuum cleaner for all kinds of uses with great power