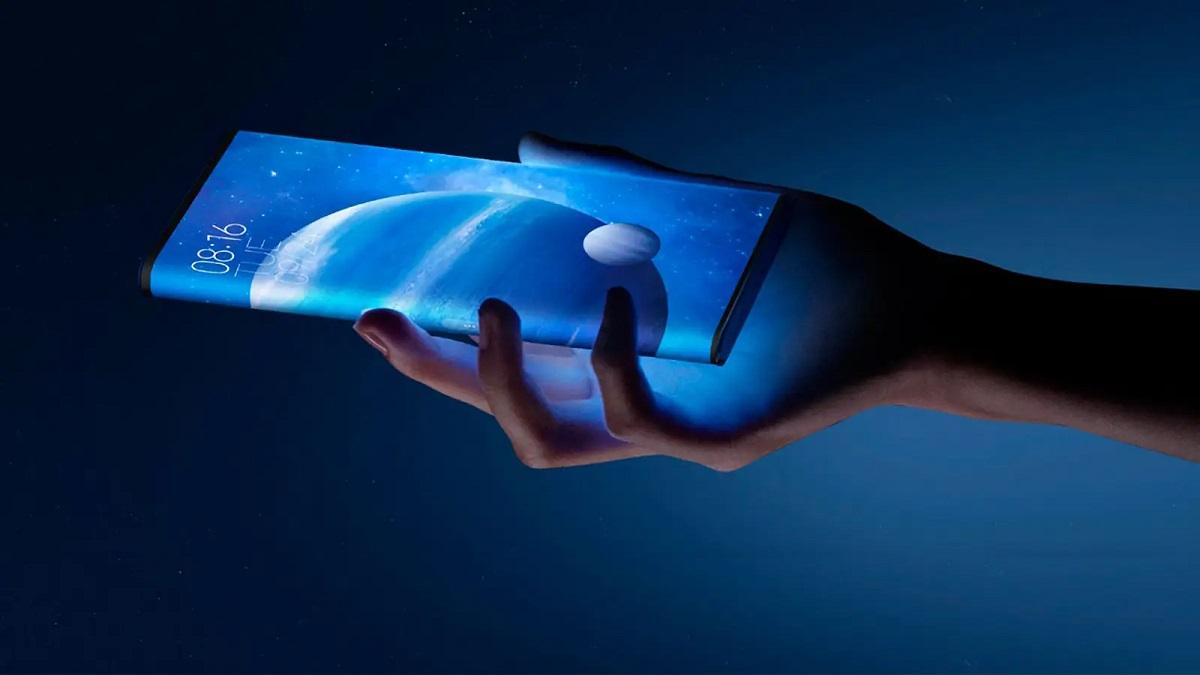 Flexible and with a camera under the screen, this will be the new Xiaomi Mi MIX4

The new flagship of the Chinese company could have been leaked ahead of time, thus confirming the decision to introduce a flexible screen and a front camera under the panel, something that we had not seen until now.

Since Xiaomi inaugurated the Mi MIX family, the intention has always been to innovate. We saw for the first time an all-screen mobile, the placement of the front camera at the bottom and even a model with a flexible screen.

That is why today’s news is one of the positive ones, one that excites lovers of the sector, since A video seems to have been leaked where the new Xiaomi Mi MIX4 is seen in operation, a model that seems to follow in the wake of his brothers. In a good way.

Xiaomi, which has already made the launch of this new model official on Weibo, will present the device in China on August 10, moment in which we will know all the characteristics of the phone, although it is rumored that the photographic section could have been leaked.

Specifically is spoken of a triple camera setup on the back, consisting of a 50MP main sensor, a telephoto lens of 48 Mpx and a wide angle of 48 Mpx, in addition the terminal will have UWB support.

But let’s get to the important thing, since the video that is located on these lines shows the flexible panel that the Xiaomi Mi MIX4 could mount, with the characteristic that it would not be the classic flexible screen that opens and closes, but rather that it would be flexible at all angles, as if it were paper.

In addition to this, it also highlights the detail at the end of the video, when it is shown that the front camera would go under the screen, a technology that is already in its third generation at Xiaomi and that promises great improvements.

In this way, Xiaomi opened again to bet on innovation in its most experimental line. There are days to get to know it in depth.