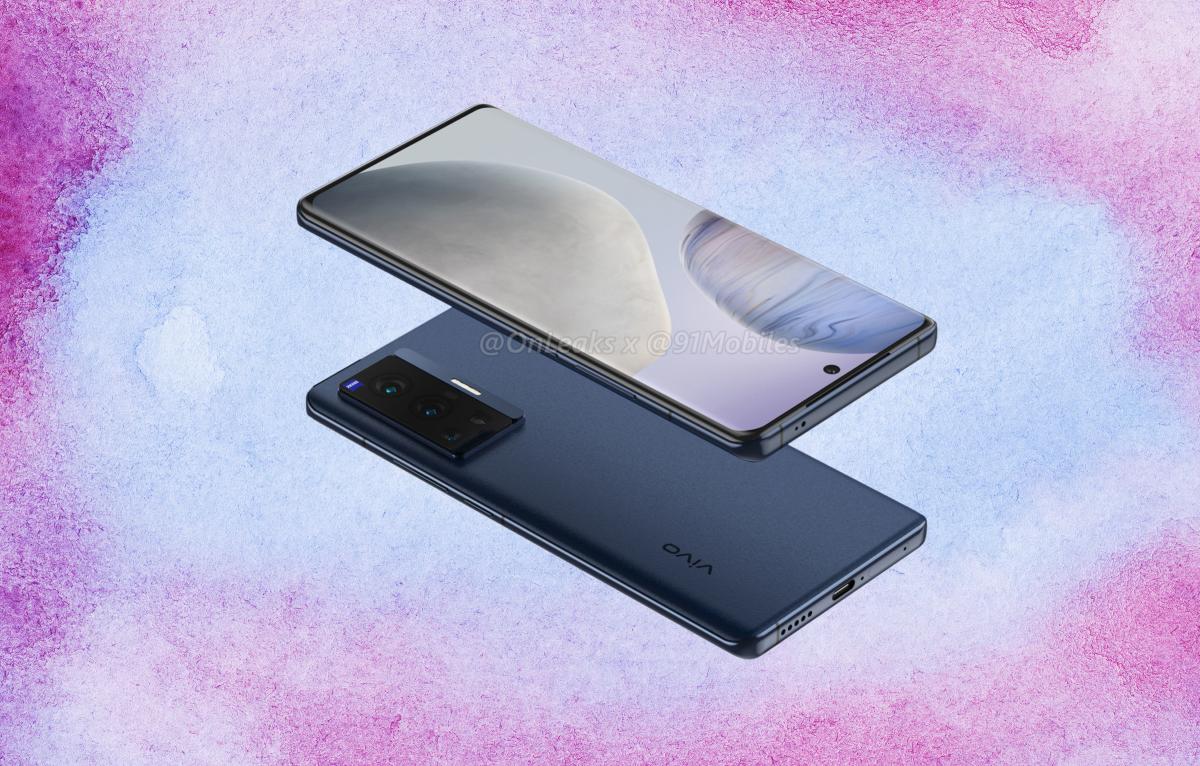 The vivo X70 Pro leaks in full: here’s its key design and specs

The vivo X70 series is on the way and thanks to a leak we can now see the design of the vivo X70 Pro in all its glory. In addition, the key specifications of the terminal have been listed on the Google Play Console.

If the rumors are correct, the vivo X70 series will be presented next September. However, thanks to the leaks we won’t have to wait that long to find out the main features of the vivo X70 Pro.

Popular mobile phone industry leaker Steve Hemmerstoffer, better known as @OnLeaks, and the specialized medium 91mobiles, have released some renderings that reveal the design of the vivo X70 Pro in all its glory.

As you can see in the images that we have left you in the gallery a little below, the vivo X70 Pro will be equipped with a curved Full View screen with a hole in the center of the upper part to house the front camera, similar to the one of the vivo X60 Pro.

At the bottom we find the USB Type C port, the speaker, the microphone and the SIM card tray, while the volume controls and the power button are located on the right side.

In the upper left corner of the back we have the camera module. It is rectangular in shape and consists of four cameras with triple LED flash. As can be seen in the renders, the cameras will have the Zeiss seal as in the previous generation.

As reported MyFixGuide, the device has been listed on the Google Play Console, revealing its key specs. The vivo X70 Pro, which has the model number V2104, mount the Dimensity 1200 processor, based on a 6nm manufacturing process and equipped with the Mali-G77 GPU.

The processor will be accompanied by 8 or 12 GB of RAM, and the operating system could be Funtouch OS 11.1 based on Android 11.

According previous rumors, the main camera will have a 50 Mpx sensor, but at the moment it is not known what the characteristics of the three remaining cameras will be.

As we said at the beginning, The presentation of the vivo X70 series is expected to take place in September, although at the moment the brand has not confirmed it.

The Porsche Taycan are updated with greater autonomy, connectivity with Android Auto and colors of the nineties

The Samsung Galaxy S21 FE 5G leaks: the next Fan Edition aims to be a high-end with the design of the Galaxy S21