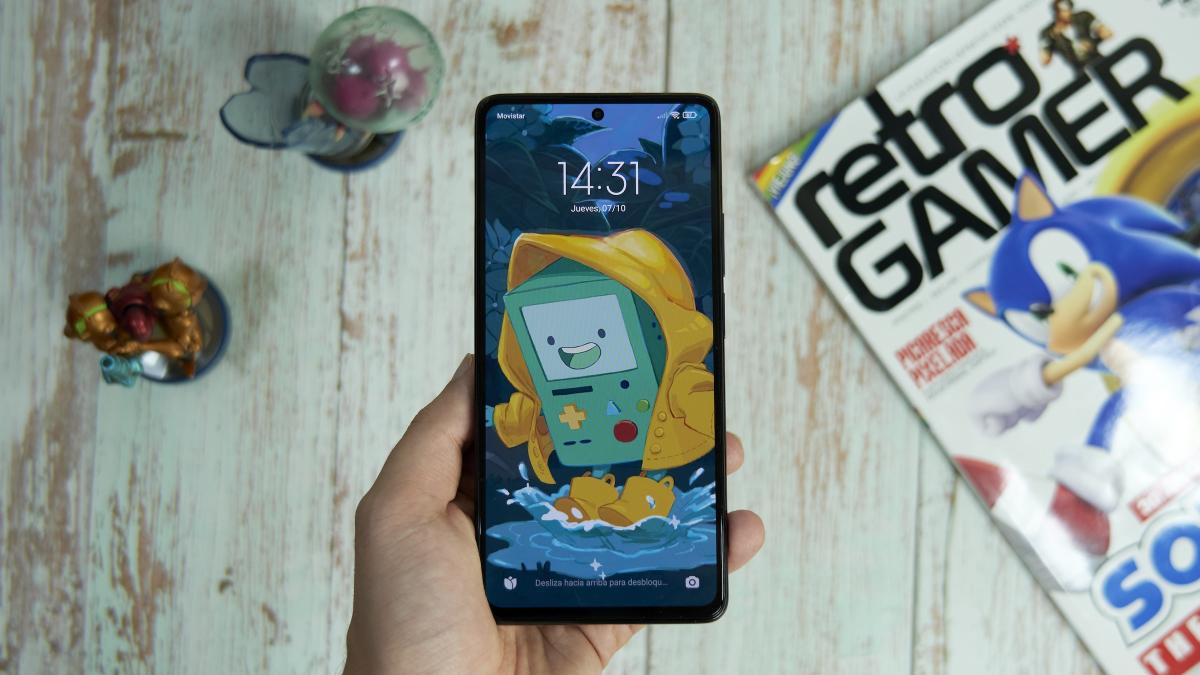 It would not be necessary to wait so long to know the news that Xiaomi has prepared for the new version of MIUI. And, is that, everything indicates that we will see MIUI 13 at the end of this year.

Xiaomi’s plans to launch MIUI 13 seem to have been advanced. The latest rumors suggest that the new version of the customization layer of the Chinese firm’s devices would arrive earlier than expected.

These rumors have originated thanks to a leak of the Digital Chat Station medium. In the filtration what can be seen is a series of images in which the news that would arrive with this new version are present.

Among the main differences, what has been seen is a quite appreciable design change. The new aesthetic would attend, in part, to the canons that will arrive with Android 12 when Google decides to launch this version of Android.

The arrival of MIUI 13 is creating certain expectations on the part of the users closest to the brand and, no wonder, since it means giving a facelift to many devices that, most likely, will not update the Android version.

Another interesting point of the new version of MIUI are the widgets. What has been seen is a general redesign of these elements. In this redesign, it is appreciated that Xiaomi has decided to enlarge the general size.

The truth is that Xiaomi has a fairly important rate of device updates, today the arrival of a new equipment to our borders has been announced and that it has interesting features.

For the moment, we will have to wait patiently for the arrival of the new version of MIUI 13. The date has not yet been set, although what is expected is that it will be at the end of this year and that it will be fully operational by 2022.

Vivo S10e, screen with 90Hz, 5G and the MediaTek Dimensity 900 as processor

Ships sunk in World War II emerge from the depths of the sea in Japan: this is how nature has rescued these war shipwrecks