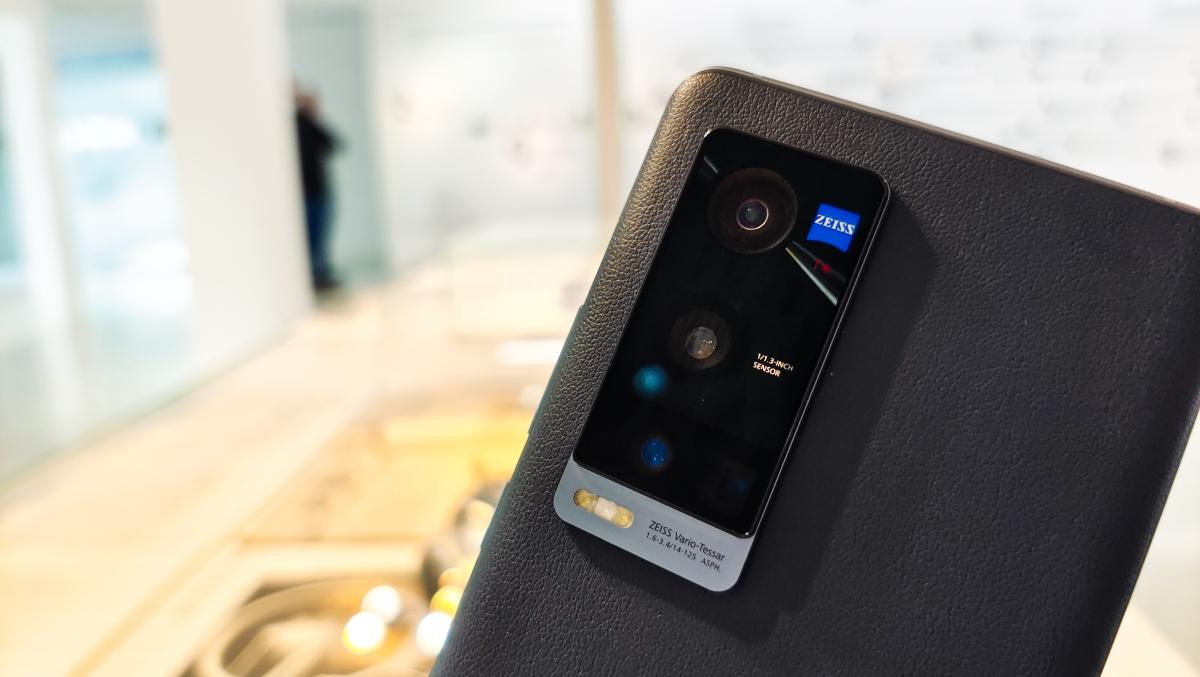 How is Zeiss’s relationship with Vivo smartphones?

We were recently able to visit the Zeiss facilities in Oberkochen (Germany) and understand what the relationship is like between this giant and the Vivo company, which has been displaying that logo on their mobiles for two generations.

The vast majority of people may think that if they have the Zeiss logo is that it mounts lenses manufactured by the German giant, however, the reality is quite different, although no less interesting for that.

Zeiss has been offering solutions in the optical field for more than a century and a half, from microscopes to coatings for glasses or from camera lenses / objectives to chip manufacturing technologies.

The expertise of the company is one of the great added values ​​that it can contribute to mobile telephony and it is something that Vivo has wanted to take advantage of by fostering, in their words, a long-term relationship between the two.

Do Vivo phones have Zeiss lenses? The short answer is no

To get the logo that Vivo mobiles wear on the back, they have to go through a process of testing and verification of image quality under Zeiss standards.

That is not to say that the set of optical parts that are on top of the camera sensor are manufactured by Zeiss directly.

The company tests complete camera modules, of different manufacturing qualities, in its facilities to determine what the minimum requirements are necessary to obtain the correct results.

In this way, Vivo can discard modules that, once manufactured, do not meet those specifications and, therefore, offer the desired quality.

Let’s say then that Zeiss does not manufacture the lenses of mobile phones but it does feed back to Vivo’s R&D to sharpen those lenses and the entire camera system, as well as the subsequent image processing.

Oliver Schindelbeck, Senior Smartphone Technology Manager at Zeiss, has told us that they have developed a circular R&D system in this process and allows a refinement of the technology and optics before reaching the final product.

How does the relationship between Vivo and Zeiss work?

We are facing a joint development relationship with manufacturing, at least for the moment, in China by Vivo.

Vivo takes care of the optical development and configuration of the camera as well as the final processing and Zeiss verifies the design and the quality that is obtained, advising the company on modifications or coatings to be applied to avoid distortions and color variations, among others.

The company manufactures the modules and ships them in packs to Germany, where Zeiss thoroughly checks them with optical tests that measure several parameters at the same time including focus speed, sharpness, corner distortion, MFT, color accuracy. , among others.

Keep in mind that, after all, the camera modules is a miniaturized system of what we see in current mirrorless cameras.

Once the results have been tested and parameterized, Zeiss sends the feedback to Vivo who, depending on the time until the next terminal is put on sale, can make a new iteration of both hardware fine tuning and debugging of the entire digital image treatment process.

In other words, Zeiss not only gives its point of view regarding quality but also commands tips and enhancements that could achieve better image quality with the models received in the purest style of a consultant.

Then it falls into the hands of Vivo the option of applying them to achieve that Zeiss seal of quality and continue improving in the line recommended by the German company not only for the existing generation but also for the later ones.

They are currently working on the optical optimization of the next generations of lens and camera assemblies.

Improvements already proposed (and executed) and future of this business symbiosis

Among the improvements that Zeiss has proposed is the application of several coatings on the lenses to avoid these reflections when taking pictures with light sources in the image. They are layers that trap the bounce of light on the lens and cause those flares typical in images.

The X60 Pro + models and the X70 family have already applied that Tessar finish and, therefore, they also show the star logo on the back.

Another of the improvements proposed by Zeiss is the use of glass lenses and it is something that Vivo has already done in the new X70 Pro family. Apparently, in very few mobiles and only in the top range, glass lenses are used in the camera modules.

This point brings improvements not only at the general optical level and less reflections, but it keeps the results quite stable in a wider range of ambient temperatures.

We asked Zeiss if they saw it possible to take the step towards the future and start manufacturing lenses for mobile phones, like Vivo, and they told us that it is not impossible.

In addition to this, Vivo has developed a chip ISP propio, the V1 chip with which the company can make fine adjustments both its own and those recommended by Zeiss to achieve image finishes with bokeh that resembles those obtained with lenses such as Zeiss Biotar, among others.

It’s a face allows, according to Vivo, energy savings and total control of the image processor management pipeline compared to the use of the ISP of the Snapdragon SoC mounted on the terminals.

As we see, it seems that this relationship points to ways to be a long-term relationship as promised. Probably, in addition, it will obtain results that make it increasingly difficult to consider whether to buy a mirrorless camera or switch to a next-generation mobile.