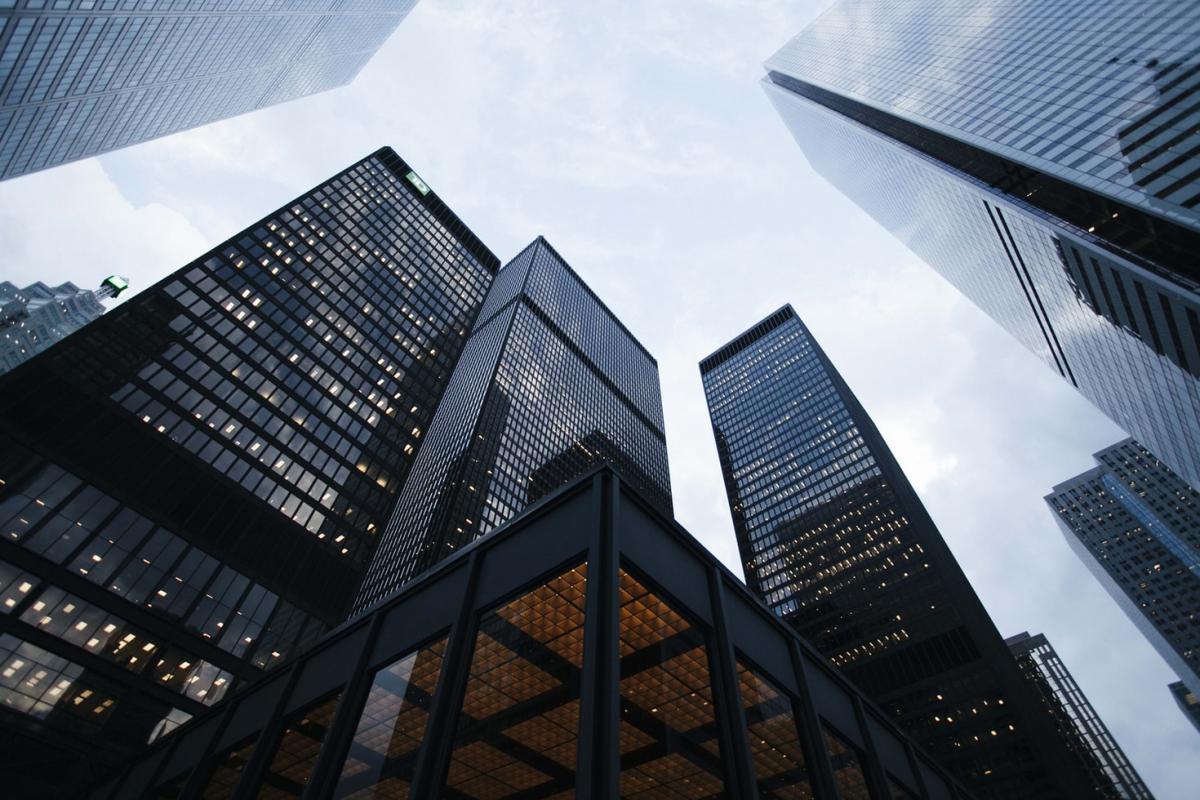 Although the differences are barely perceptible, a group of scientists has been able to show that time passes faster the further we are from the point of gravity.

The question of age is something that, until you are old, you do not care. When we are young, time flies and the years do not weigh. When we start to paint gray the question changes and it is not for less.

The problem comes when I tell you that you, who have always lived on the seventh floor, are older than your neighbor, the one on the first floor with whom you share a year and day of birth. How? What you read, I’m not making anything up.

A team of American-born scientists has calculated how time passes differently between two layers of atoms separated by just 1 millimeter. This is due to Einstein’s Theory of Relativity.

Luckily, and before you start looking at a house in a first or a chalet at the foot of the sea (you cannot go closer to the core of the Earth without a submarine), the differences are tiny. What’s more, there are so many zeros in the decimals that you wouldn’t be able to tell this difference in a million years.

According to scientific calculations, the difference between the Earth’s core and the Himalayan mountains is about 24 months (two years). But of course, 4,500 million years have had to pass to achieve that differential time lapse.

This means that no matter how much we live in a 45th floor and our twin brother in a house on the Mar Menor, When we’re 80 he’s not going to look like he’s still a teenager while we’re Heidi’s grandfather.

But despite the fact that it does not affect us as living beings, this discovery is very valuable when accepting hypotheses and advancing in the field of physics. By the way, this phenomenon is explained very well in the movie Interstellar.

The electricity bill is in chaos: the time slots are no longer useful to know when it will be cheaper to put the washing machine