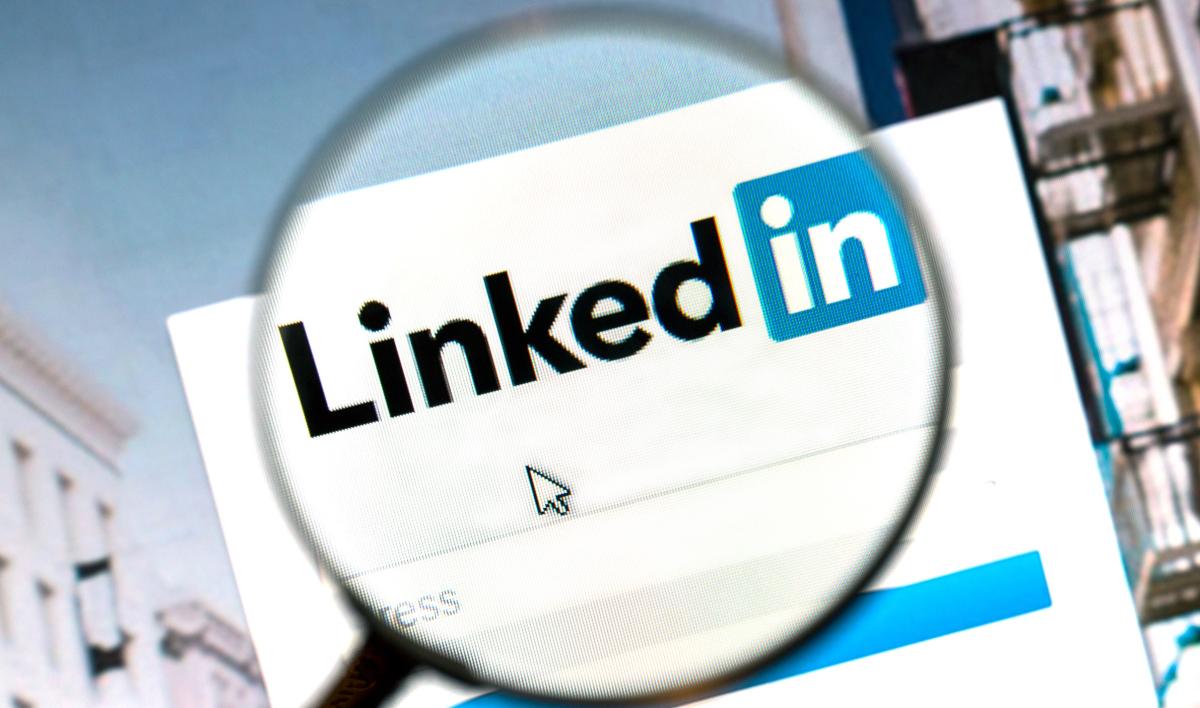 The famous job search social network wants to modernize and has started by presenting the Marketplace a new function that would allow finding specific events or jobs.

The world of work is always changing. The latest news shows us the need in certain sectors to find workers, but there has also been an increase in the number of self-employed workers.

The temporary nature of the contracts and the pursuit of fortune being your own boss have made LinkedIn came up with a new way to help people to get jobs. They have revealed their next feature, the Marketplace.

This feature will allow users to notify of short job opportunities or events. It is the alternative to jobs with long-term contracts or those that are too restricted in schedules.

This service is also born as a response to pages like Upwork or Fiverr, who were helping entrepreneurs and freelancers to get contracts. By offering something similar from LinkedIn, with the base of workers they have, they would hope to be able to cope with these platforms.

The system seems to slightly copy the operations of its competitors. One person will create a job, play or event advertisement and different candidates will be presented. It is not yet clear how the selection will be made, but In Upwork the freelancers are establishing their budgets to compete.

A prestigious system for the self-employed

The Marketplace will also allow a new option. Unlike on other websites, where an employee or former employee gives an opinion on the place where they have worked, those who will receive a score will be the workers.

After doing their job, contractors will be able to write on the web what they think of the professional. If a contract is done well, it would be reviewed positively, which would make the freelancer in question have better opinions for the future.

In recent weeks, leaks from Facebook and LinkedIn have come to light, whose data has been obtained through scraping. We tell you what it is and how to protect yourself

It would be created this way a kind of prestige and the best workers would get more contracts. This would encourage competition and diligence when it comes to work.

The feature is now available for everyone, after a trial period in the US that has been a success. The millions of people who make up LinkedIn can now embark on the adventure.

How is Zeiss's relationship with Vivo smartphones?