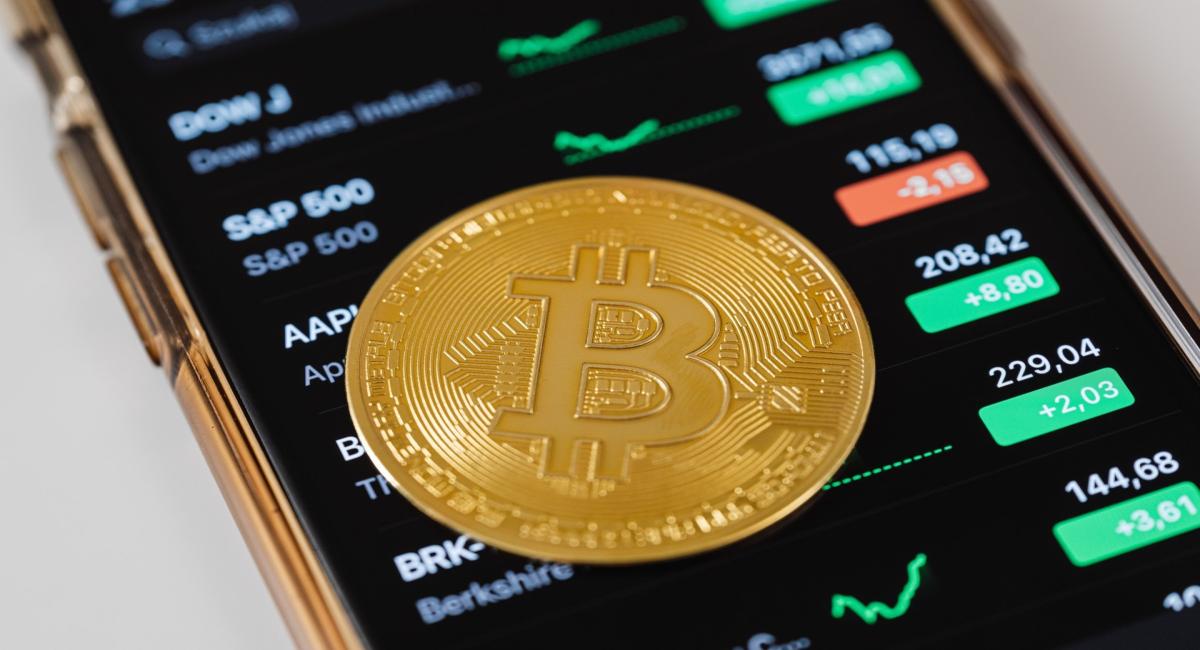 The great fear of the experts with the Bitcoin price escalation

The trendy crypto currency has broken its records this October by surpassing $ 60,000. Now experts fear the consequences of this uptrend that is difficult to foresee.

If you are one of those who have cryptocurrencies, surely this month of October has been like a dream for you. Bitcoin has swept in valuation and the rest of the currencies have been dragged by this uptrend.

Right now the value of the cryptocurrency market to more than 2.6 billion dollars. Quite a record.

Bitcoin has grown stratospheric in 2021, with a rise of 400% year-on-year, reaching a price of more than $ 60,000. But in the last 24 hours (during yesterday Wednesday), the leading cryptocurrency fell sharply.

Speaking of concrete numbers, Bitcoin plunged 3.19%, falling to $ 58,799. And, in keeping with this severe drop, the researchers found that the token remains concentrated among a few holders, making it susceptible to systemic risk. explains Forbes.

Forbes quoted analysts at the National Bureau of Economic Research as saying that despite the significant attention that Bitcoin has received in recent years, the token is still dominated by large and concentrated investors.

According to the report, analysts found that the largest Bitcoin holders own 27% of the entire mass of 18.6 million tokens in circulation at the end of 2020.

These forks are primarily crypto exchangers. and Bitcoin miners, those who oversee the Bitcoin blockchain in exchange for freshly minted coins.

Ten percent of these miners control 90% of the crypto asset’s mining capacity, while 0.1% (only about 50 miners) contribute 50% of this capacity.

For this reason, and despite the staggering rally in cryptocurrencies in 2021 (from $ 700 million to $ 2.5 billion), experts fear that there will be a massive drop.

The electricity bill is in chaos: the time slots are no longer useful to know when it will be cheaper to put the washing machine

Festival of discounts on Amazon Echo Dot speakers, with discounts of up to 20%