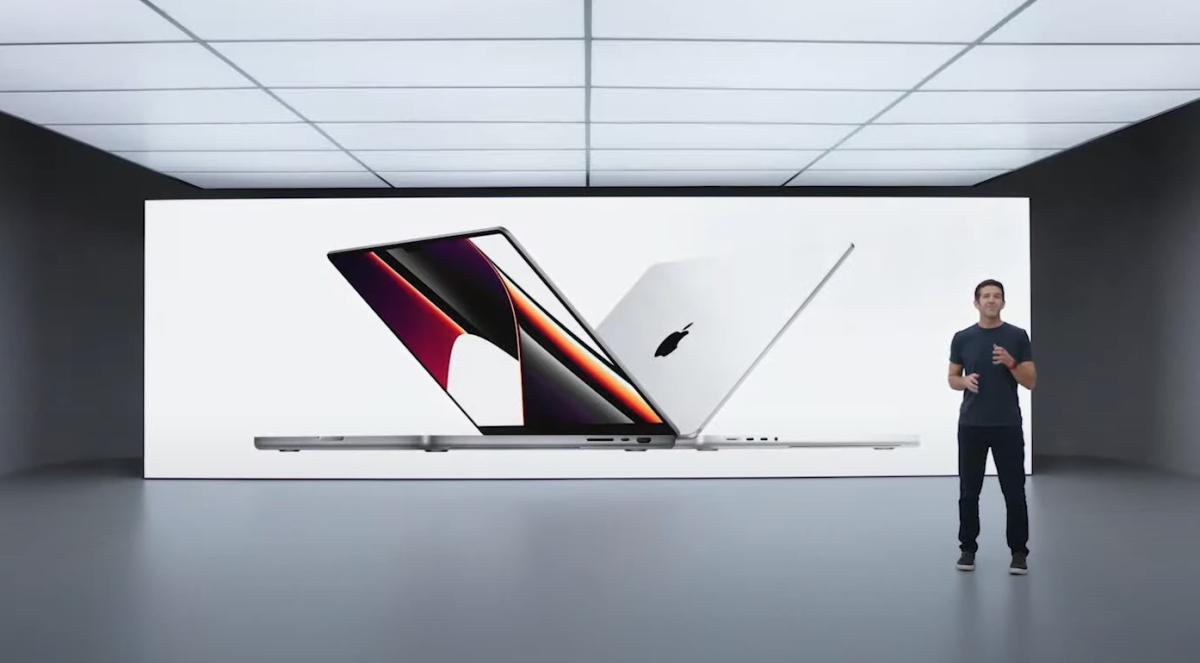 The controversy of the notch of the MacBook Pro of 2021 has crossed the barrier of opinion after receiving the first criticisms from customers, who say that the experience with some applications is worse than before.

As we have spoken well in this magazine, the notch of the MacBook Pro has left us with mixed feelings. Since although on an aesthetic level it can be differential, on a practical level removing a piece of screen is indefensible.

And we said this before they were launched, since now users are verifying that it creates real problems. And is that, in certain cases, the status bar and menu items can be hidden behind the notch and become inaccessible.

Quinn Nelson of Snazzy Labs notes that certain apps with extended menu items, such as iStat menus, they’re essentially broken, as the notch hides those items without leaving any way to select them.

Apple has added guidelines for developers to fix the notch issue, but the developer of iStat, Django, tweeted that the guidelines provided by Apple do not fix the problem.

In other applications, such as an outdated version of DaVinci Resolve, the menu items move to the other side of the notch, and the cursor does not enter that area, for instance.

This behavior appears to be macOS level protection which prevents the cursor and menu items from entering the notch domain. But the implementation is not foolproof across macOS: Even in Finder the cursor can go behind the notch.

What’s more, moving additional menu items from the left side to the right side presents a problem with the display of status icons.

This situation shows that the implementation of the notch, beyond being an aesthetic element, has a very large impact on the use of the MacBook Pro, tWhile the resulting problems can take months to fix.

Leaving the developers to their own devices to deal with it seems like a bad measure, plus it leaves users somewhat sold with applications that do not quite work. Taking that away, the computer is one of the great surprises of the year.

13.4 million PS5 have already been sold compared to 8 million Xbox Series S / X, but Game Pass is the true future of Microsoft