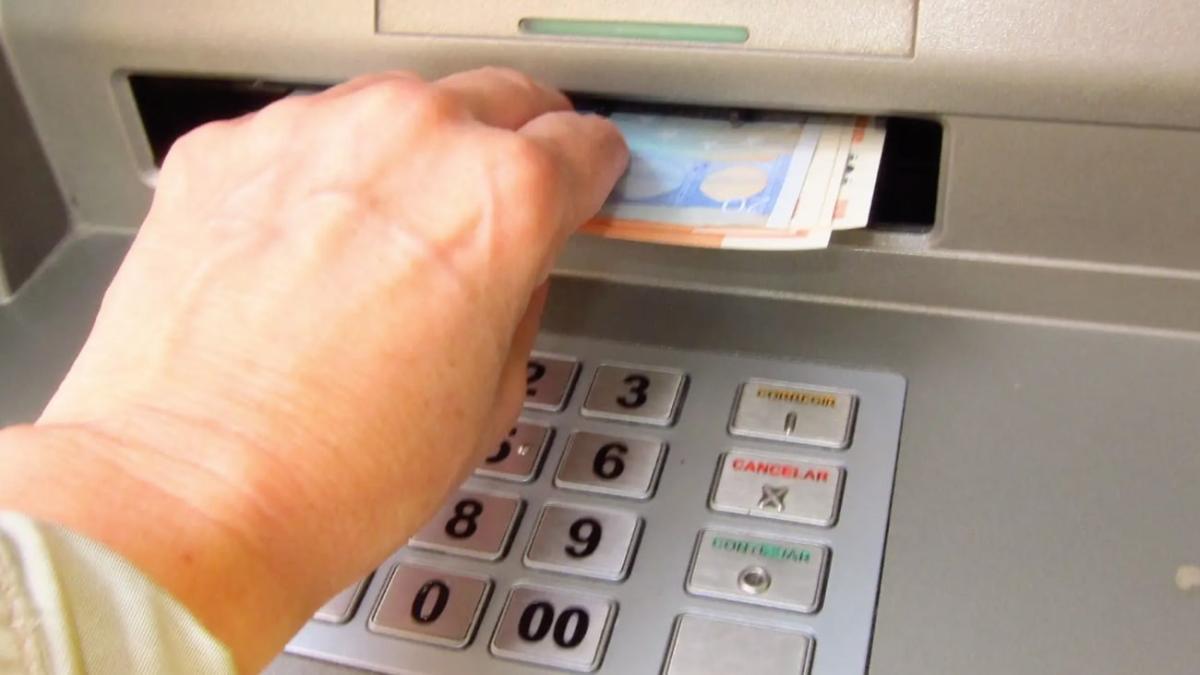 Researchers have invented a machine that, thanks to algorithms and security recordings, can know which are the secret numbers that we type in a bank teller machine.

When we go to withdraw money from the bank or enter our credit card PIN into a dataphone, we are careful that no one sees us. We hide one hand with the other or we stick a lot to the screen so that no one can see behind us.

All of these methods may be out of date for some researchers. They have conducted a study in which they have trained a machine using an algorithm.

This algorithm is able to guess the numbers of the PIN that is typed even if it is covered during operation. They have been able to do this by training you with 5,800 recordings of 58 different people typing in 4- and 5-digit PIN numbers.

The movement of the fingers is key to this investigation, as well as the amount of surface that is hidden from view. What the algorithm has done is learn the distances that the fingers travel, as well as the separation between keys or even the sound.

From the information collected in the videos, everything becomes statistics, with probabilities that vary from one key to another. Considering that a card is blocked after three attempts, 41% success has been achieved for passwords with 4 digits.

The number is reduced to 30% when the PIN is 5 numbers. To understand success, it must be established that it has been calculated that a human being, just by seeing how the number is typed, has an 8% success in the same task.

Still do not benefit from the advantages of Bizum? We tell you what it is and how it is used and everything you need to know about this mobile payment platform.

The study yields three important conclusions: we must cover our fingers as much as we can, our passwords should have 5 or 6 digits instead of 4 and lefties are less legible, since they use a different angle to type.

Seeing that this algorithm has succeeded, maybe we should think about other ways to get money from the bank.

A journey through virtual universes

13.4 million PS5 have already been sold compared to 8 million Xbox Series S / X, but Game Pass is the true future of Microsoft