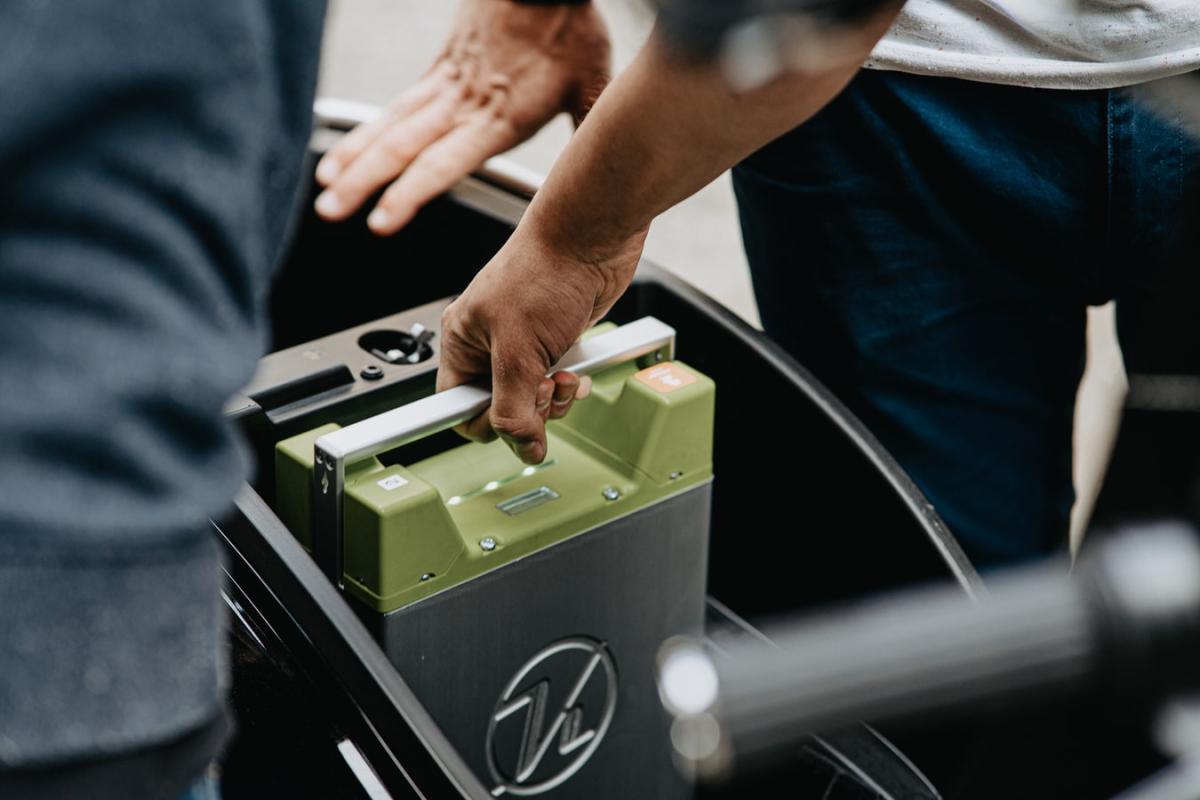 The charging trick that can revive a lithium battery

As the future of humanity is 100% electric, the world’s scientists and engineers are working towards the same goal: to create powerful, light, resistant and durable batteries. Little by little we are getting it.

One of the great problems of energy storage is that, in the long run, batteries die. Little by little they lose storage capacity and, in the end, they become useless.

This is partly because lithium batteries degrade in a very particular way: creating clumps of lithium that become inactive. So in a battery with several years what we have are a lot of regions without energy activity.

The good news is that a group of scientists has shown that they can revive these dead zones to increase the performance of batteries even though they have many years and many thousands of uses.

This process is done through adjustments to the charging process, and that approach could not only benefit current batteries, but also to next-generation battery designs with much higher densities.

The breakthrough comes from a team of scientists from the Department of Energy’s SLAC National Accelerator Laboratory and Stanford University, which focused on what they call islands of inactive lithium.

Are you planning to buy an electric car to complete long trips? There are important things you should know, as they go far beyond autonomy.

These form as batteries are subjected to cycles and the lithium ions travel back and forth between the two electrodes, and some fail on that journey and they become electrochemically inactive, forming clusters that contribute to the decrease in storage capacity.

This discovery stems from the team’s previous suspicions that if they target isolated lithium islands with a given voltage, they could go into action and causing them to physically move between the electrodes.

A smartphone is a real computer, diary, social communicator, a multitool that fits in the palm of your hand. But it has an important limitation, its autonomy. Are there tricks to charge the mobile battery faster?

This experiment showed that the lithium island was not really dead, Rather, it responded to battery operations by slowly crawling towards one electrode during charging and towards the other during discharge.

Lithium batteries are one of the most important elements for many devices. Now, the industry faces a problem, that of recycling batteries for electric vehicles.

To that end, the scientists conducted follow-up experiments on other test batteries and used computer simulations to show that isolated lithium could actually be recovered through adjustments to the charging process.

According to the team, This advance increased the life of the test battery by 30%. And in the future it could also lead to improved designs for fast-charging batteries, or improved capacity and lifespan of today’s rechargeable batteries.

Dyson has reduced the new Dyson Micro vacuum cleaner, its ultralight and powerful model, by 50 euros

Video: the particular spot that the Government broadcast after the publication of the IMF report