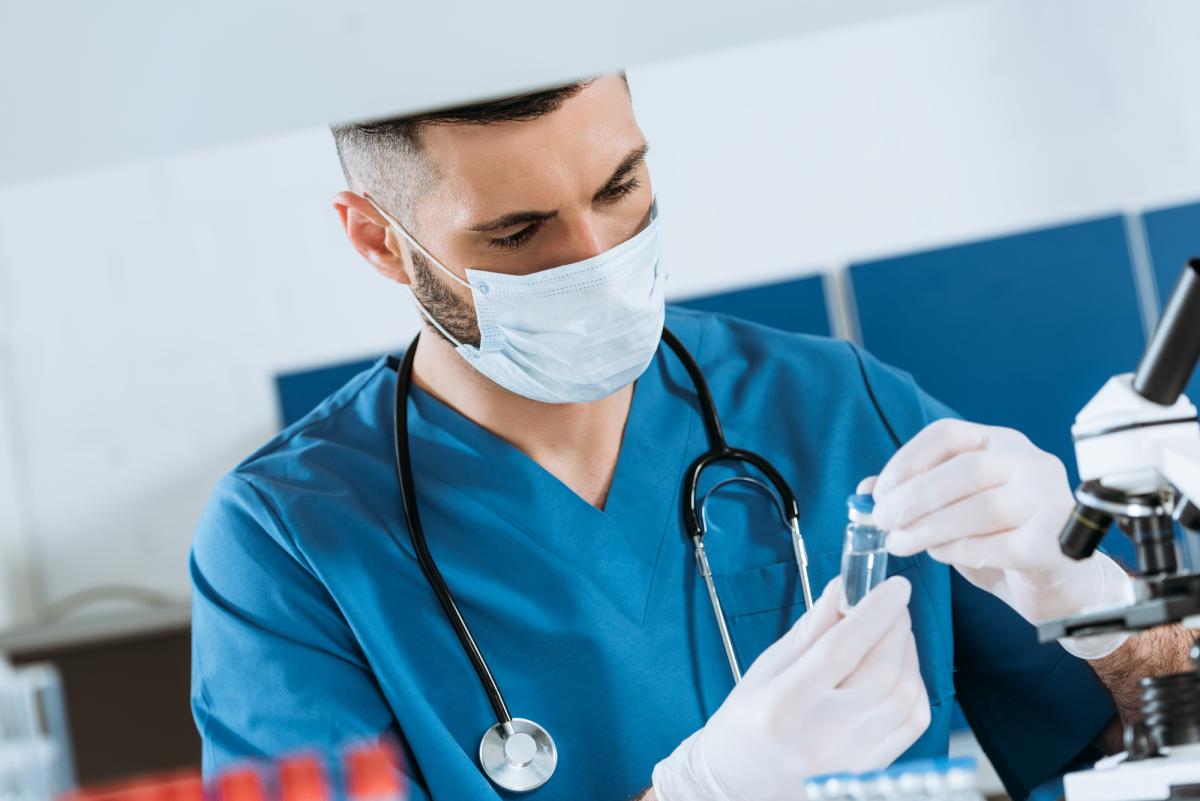 A vaccine that, they say, will be able to deal with all kinds of coronavirus mutations, including the new and contagious Omicron.

The number of infections continues to rise throughout the world. In the United States, whose population is much larger than the Spanish, the number of cases with the new Omicron strain has reached alarming numbers.

Although it does not seem as dangerous as the Delta variant, its spread worries governments and pharmaceutical companies have got to work. But it seems that the US military is going to overtake them.

From the Walter Reed Army Research Institute they have announced that in a few weeks they will have an effective vaccine against COVID-19, the SpFN (Spike Ferratin Nanoparticles). They claim that their method also works against Omicron and that could defeat future virus mutations.

The vaccine uses a ball-shaped protein that has 24 different faces. It has been achieved that each of these faces can neutralize the virus strains separately. Not only would she be prepared to fight the new Omicron strain.

Earlier this year they did animal tests and the results were very positive. Then human clinical trials began, which took longer than expected.

To be able to do these tests people who had not been vaccinated but had not been infected with the disease were needed. This first phase of the investigation ended this month with very favorable results.

Scientists assure that they have not skipped any phase to create the new vaccines for COVID-19 although the times do not coincide and it is generating doubts.

Trials with the SpFN vaccine are expected to enter phase 2 and phase 3 very soon. The next objective is to test the function of the protein in people who have already been infected with coronavirus and in subjects who have been vaccinated.

If everything goes as planned, they could have gotten a valid vaccine for all kinds of variants of the coronavirus and that he would need a single injection.

The Walter Reed Army Research Institute is already working with a pharmaceutical company, but it has not been said which one it is. When they get the vaccine, they would use this partner so that the vaccine could be applied more quickly by the population.

This Samsung SSD breaks all speed records, but you can't buy it