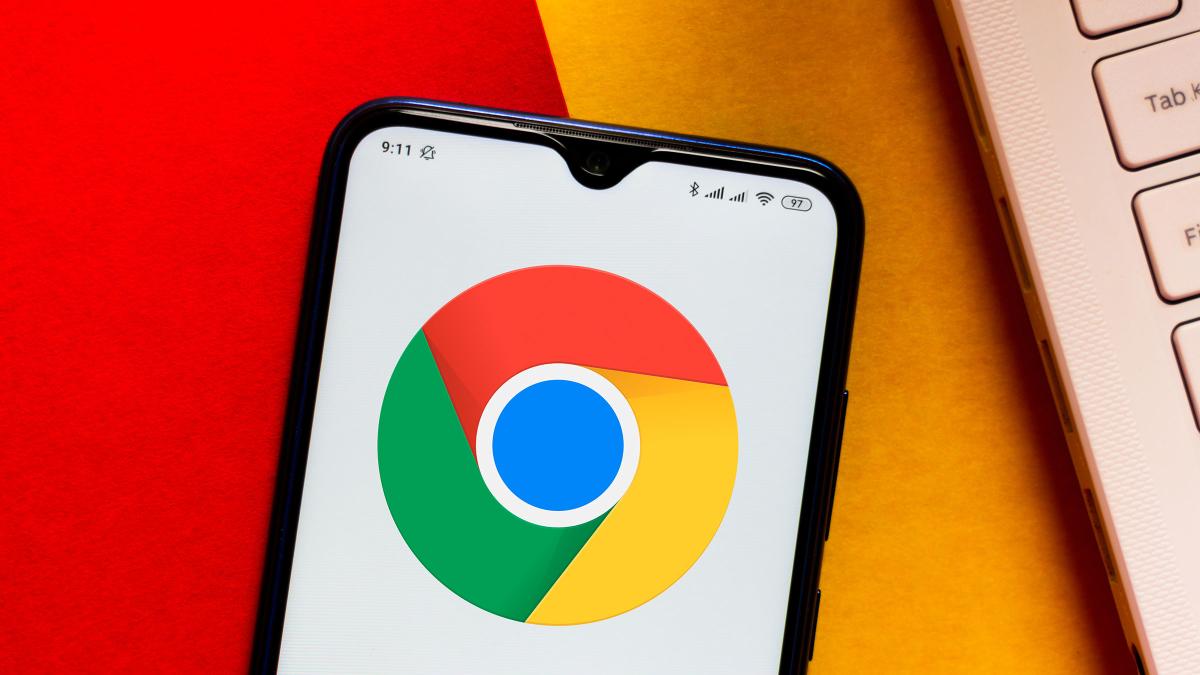 Chrome 100 could break thousands of websites in just a few months, and this would be the solution

It is likely that one of those web pages that you visit so much, could be inaccessible through Chrome in just a few months.

Specifically, it will be in March when the Google Chrome version 100, the most popular browser of the moment, a release that does not expect to bring us any major features, but could literally destroy thousands of sites on the Internet.

Something strange could happen after the launch of Chrome 100, and that is that some of the websites that would be affected would be those developed with the platform Doubt. These sites use a code to verify which version of Chrome the user is using, and that’s where the future problem could come from.

And it is that Duda, and other sites on the web, verify the so-called user agent string, a fragment of text attached to each connection made.

For example, the corresponding user string for Google Chrome would appear as follows:

What these sites do is check the digits immediately after “Chrome /” so that the precise version number of the browser is known. In this case it would be the number “96”.

In the case of the Duda platform, its original developers chose to allow only the first two digits to be reviewed, so as soon as Chrome reaches version 100, Duda would interpret it as version “10” since it would not read the second zero.

The problem is that Duda automatically blocks any version of Chrome below version 40, with which by interpreting only the first two digits, the system would understand that Chrome 10 is running and therefore it would be blocked, with which thousands of sites would stop working, they explain in 9to5google.

As Google wants all Internet sites to work, and a proposal that developers are considering is to leave fixed “99” in the first set of digits in the string and vary the second set to reflect the change in versions.

In this way, Duda would continue reading the first digits that would be framed in a fixed 99, and the rest of the web pages would be fixed on the second set of digits for the subject of the versions.

They are testing this right now with a new experimental flag for Chrome named #force-major-to-minor, but this is only a temporary patch.

Google’s first option is to contact the people of Duda so that they can try to change the code of their site so that it can adapt to the new version of Chrome 100 onwards, something that already happened previously with Yell Business that originally they also had said trouble.

Whites: 10 funniest lines from the movie

Where to get a free swab in CABA on December 25