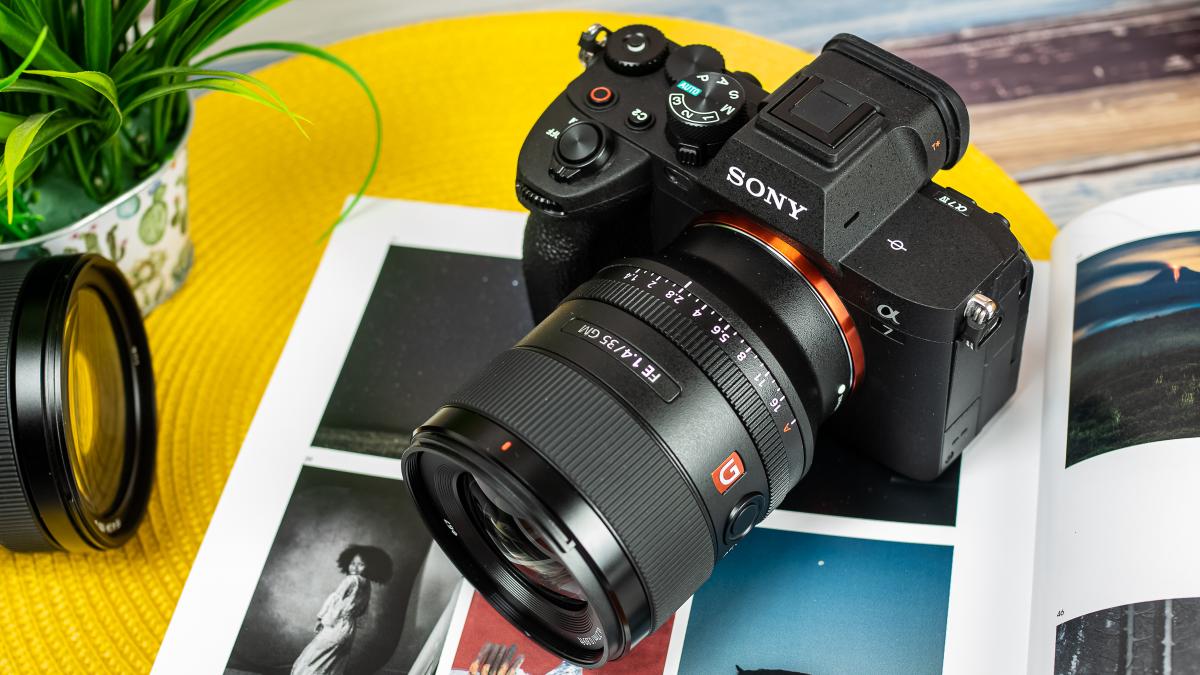 The semiconductor crisis has reached the world of photography, and the first to make it public has been Sony, a company that has begun to not accept orders for some of its cameras.

The global shortage of chips has had a great impact in almost every sector. From computing, through smartphones and ending with the automotive sector.

Nothing escapes the lack of semiconductors Because these are used for almost any product that is moderately technological. And that is why it has ended up affecting the camera industry.

Sony has announced that it will stop producing some of its cameras and it will also stop accepting orders for some of its models. And the main affected are the A series (its most successful line) and the ZV-E10 cameras.

According ad of the company, when it comes to digital imaging products, the purchase of key components is being delayed due to the global shortage of semiconductors, therefore, They suspend the acceptance of new orders from their distributors and customers in the Sony store.

This Sony mirrorless camera is considered one of the best on the market right now. This is mainly due to the fantastic stabilization and also the image processing of the Japanese company.

We are not sure when the company will start accepting orders for the affected cameras again., but if you have the urgent need to buy one you can always try your nearest camera store to see if they have units in stock.

In the meantime, what we advise you is that you hold out as long as possible with your camera and that you take good care of it, since very hard months are coming, as we already see in the rest of the sectors. One by one they fall.

Spotify changed the way we listen to music in the 10's, by the 20's it wants to transform its business model