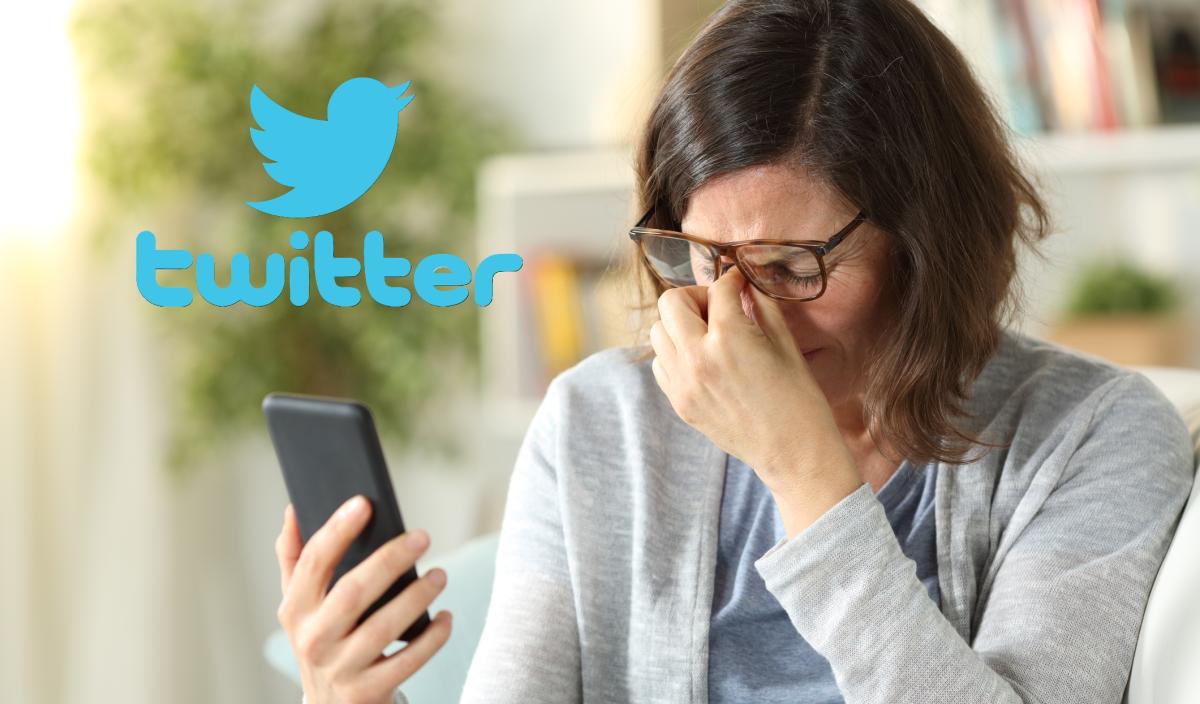 The first Twitter post that has used neither keyboards nor microphones, but the power of the mind and high technology, has become a reality.

It looks like something out of a science fiction story but it has been possible for someone to post a tweet thanks to their thinking. The message has appeared in the account of Thomas Oxley, CEO of Synchron, a company that has achieved the tweet through thought may be possible.

The company has created the Strentode, an implant that is based on a neuroprosthesis. It is installed in the jugular (so you do not have to open your head to anyone) and serves to control electronic devices through brain waves.

Who has managed to write the message with his mind has been Philip O’Keefe, a 62-year-old man with ALS (Amyotrophic Lateral Sclerosis). Being paralyzed he was unable to use most of the technology, but thanks to Synchron he has sent the following tweet.

no need for keystrokes or voices. I created this tweet just by thinking it. #helloworldbci

“No keys or voice. I created this tweet just thinking about it”. The company and Mr. O’Keefe have achieved a milestone. There were more messages in which he said that he hoped that he was “paving the way for people to tweet with thought.”

They are still doing clinical trials, but the Stentrode seems to be on the right track. It could go on sale soon, but from Synchron they want to continue improving it to try to expand the range of ailments that could treat, such as depression, Parkinson’s or epilepsy.

A life that seemed over is now connected

It was in April 2020 when O’Keefe underwent the implant. Since then he has been practicing a lot and, although at first it seemed difficult, little by little he took practice until he was able to handle the device.

“I knew it was going to give me a lot of independence“says the patient”It’s like riding a bike, it takes practice but then everything comes out naturally“Not only does he write tweets, this implant has helped him to have a more bearable life on the internet, being able to look at the bank, buy or even write emails.

It is a very important leap that brings people with severe motor problems closer to the world of technology and we can only celebrate it.

Tesla's robot will be like C-3PO and R2D2, says Elon Musk